5 stage of a chimney fire:
All chimney (used and unused) should be inspected annually!
Clean chimney will keeps your family safe from fire & deadly carbon monoxide! 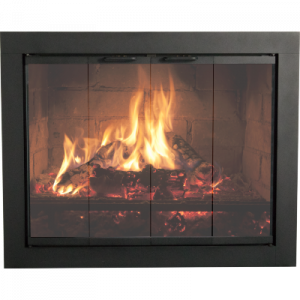 do you really need to sweep a chimney?

According to the U.S. Consumer Product Safety Commission (USCPSC), an average of 17,600 chimney fires occurred annually in the United States between 2015 and 2017. Your chimney is a significant ventilation system that allows smoke, toxins and dangerous fumes to escape the home. In addition, dirty chimneys can be smelly, smoky, and may contain debris and dead animals that can become fire hazards.

With time, creosote appears in a dirty chimney. Creosote is a black, sticky residue that is left inside your chimney when wood is burned or when there isn’t enough ventilation. sweeping your chimneys regularly can also prevent future damage that can be quite costly. Since soot accumulates around the flue, the grime prevents the flue from freely directing the smoke upwards.

Chimney Sweep before lighting your first fire of the season, is the number one way to prevent potential damage to your home or even the loss of life that may result from a damaged or blocked chimney. 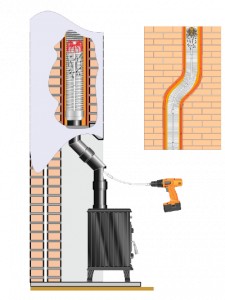 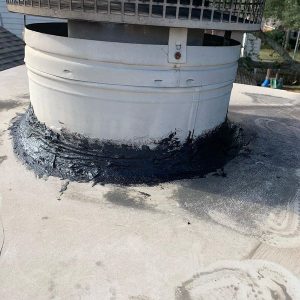 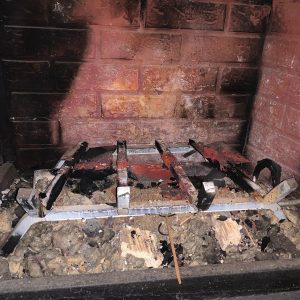 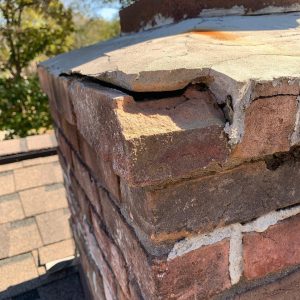 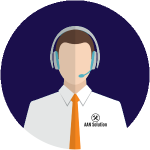